RT @GustieAthletics: .@GustieBaseball Jack Hanson named MIAC Player of the Year, four others join on the All-Conference Team #GoGusties Re…

RT @GustieAthletics: BB: Jack Hanson hits his eighth home run of the season for a 1-0 Gustie lead in the first inning #gogusties

RT @daytonatortugas: This backhanded play by @GusSteiger to seal the victory was quite a dazzler, too! @espn @SportsCenter @ESPNAssignDes…

RT @Michael_rivy4: I am very excited to announce that I will be furthering my academic and athletic career at the University of Minnesota C… 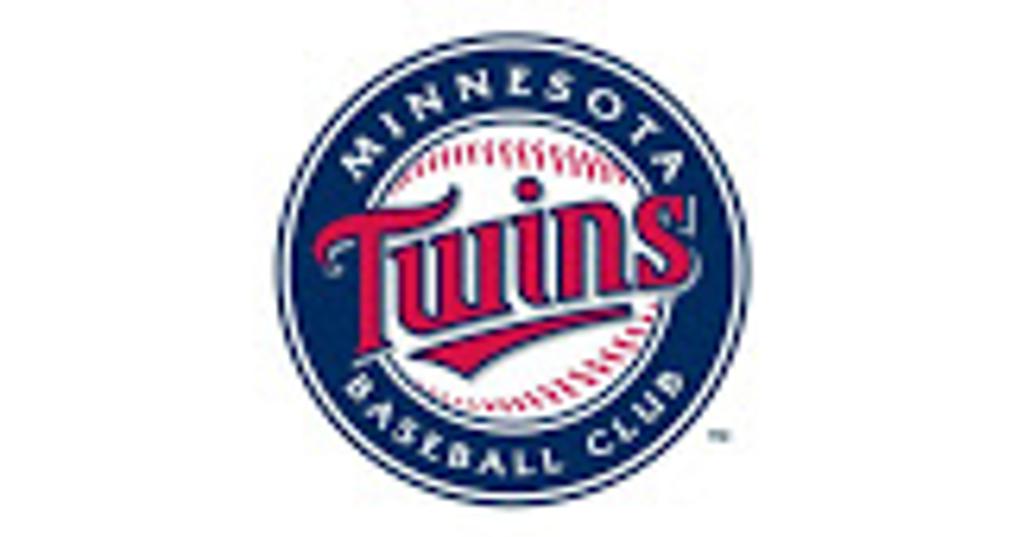 Volunteers are welcome and appreciated! Ticket takers, concessions, greeters and especially ball retriever kids are needed. (We pay the kids) So come and volunteer and watch some fun baseball.